Vicki has been extremely mouthy since about the third day that we had her. As she got about fourteen weeks old, her chewing increased more, so I decided to shop for a teething toy. Veterinarians don’t recommend bones for dogs because they can splinter and tear up your pets insides or your dog can chip or crack a tooth on harder bones. Puppies teeth are very sharp (like needles), but not very strong. Most chew toys are too hard for them. However, Vicki doesn’t seem to know that, so she really likes chewing on hard things like her crate and play pen. I found this Top Paw caterpillar puppy teether at Pet Smart. It was only $5, so I decided to give it a try.

The new toy became an immediate hit. She loves her crinkle chicken toy that she had from the breeder. This toy has very loud crinkly sounds that she seems to love. Also, the plastic feet on the caterpillar really meets her need to chew on something hard, but not hard enough to hurt her teeth. I only let her have it when someone is supervising her. You should not leave your dog unattended with most toys, since they can choke on swallowed items. You need to keep an eye on them and see how they chew, and discard toys before pieces are starting to break off. Every time we let her out of her play pen, she runs for this toy. She gets very serious about chewing, so I could see the toy wouldn’t last a long time.

After over a week, she had started chewing one of the plastic feet so that it was thin on the edge and little pieces could be chewed off. I used some regular scissors to cut that foot off. I was able to cut it right up to the plush. Then I tried trimming off a corner of another foot that she had chewed thin. It cut easily, and the remaining part of the foot was still smooth, so she can still have it. I’ll keep doing so until there are no feet left. I think she will still like playing with it after I cut off all the feet, but it won’t be a chew toy any longer. I wouldn’t recommend this toy for a large dog or one who is a powerful chewer. It would be appropriate for smaller dogs who are light to medium chewers. However, I would only let them have it while being supervised and trim off the feet as needed. I’ll link a You Tube video with her playing with the toy. 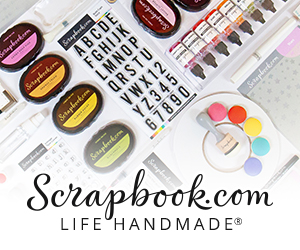 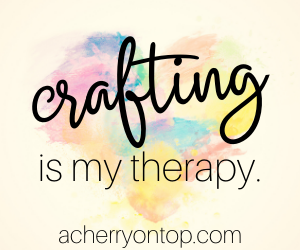